Skip to content
How will you be celebrating Shakespeare’s birthday this April?

Home | News | How will you be celebrating Shakespeare’s birthday this April?

How will you be celebrating Shakespeare’s birthday this April? 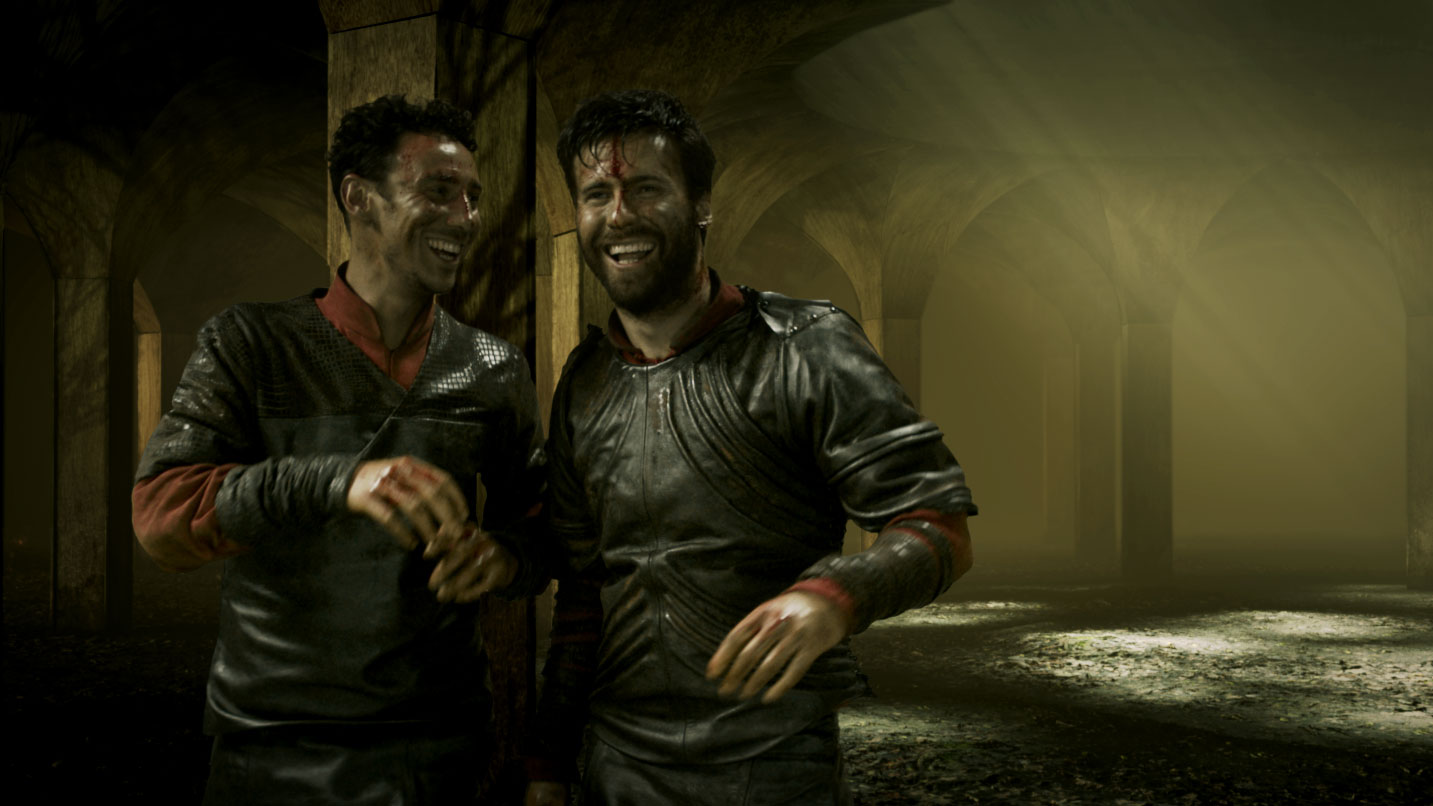 This month is not only ‘Macbeth Month’, but it’s William Shakespeare’s birthday month. It also just so happens to be the date of our digital release of Kit Monkman’s Macbeth. Coincidence? I think not.

According to legend, the 23rd April marks the anniversary of the Bards’ birth and his death. On such a momentous occasion, we thought it would be interesting to take a look at the celebrations that are taking place today.

So, how does one celebrate such a legacy? Well, in Shakespeare’s birth place, Stratford-Upon-Avon, birthday traditions date back 200 years with a weekend of celebrations involving a parade where die-hard Shakespeare enthusiasts masquerade in Elizabethan attire to adorn the streets of ye old city for some old-fashioned, festive fun. It’s an international affair with supporters from across the globe flocking to attend the various street entertainments and activities on offer. The Royal Shakespeare Company, naturally, are holding family friendly events, including a screening of Romeo and Juliet on 21st April. There are public celebrations to be had wherever you might be in the world, as Shakespeare is “the greatest playwright” the world has ever seen, after all…

If you’re unable to get to Stratford-Upon-Avon or a big event, of course, you can always celebrate by picking up a sonnet and read it aloud or perform your own Shakespearean soliloquy – are you the Hamlet type of fellow or more of a Juliet on the balcony?

Last but not least, there is one of our favourite methods of celebration: watching a film. There are ample Shakespeare adaptations to be watched, so why not join in with the Macbeth mania this month and watch the latest film from Kit Monkman and enjoy his theatrical and cinematic fusion from the comfort of your own home.