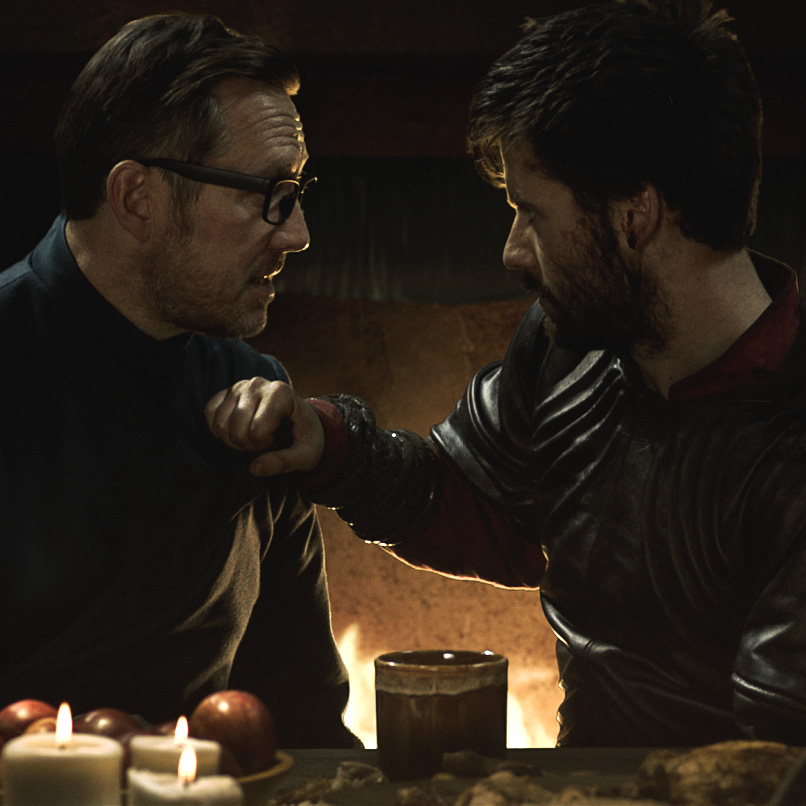 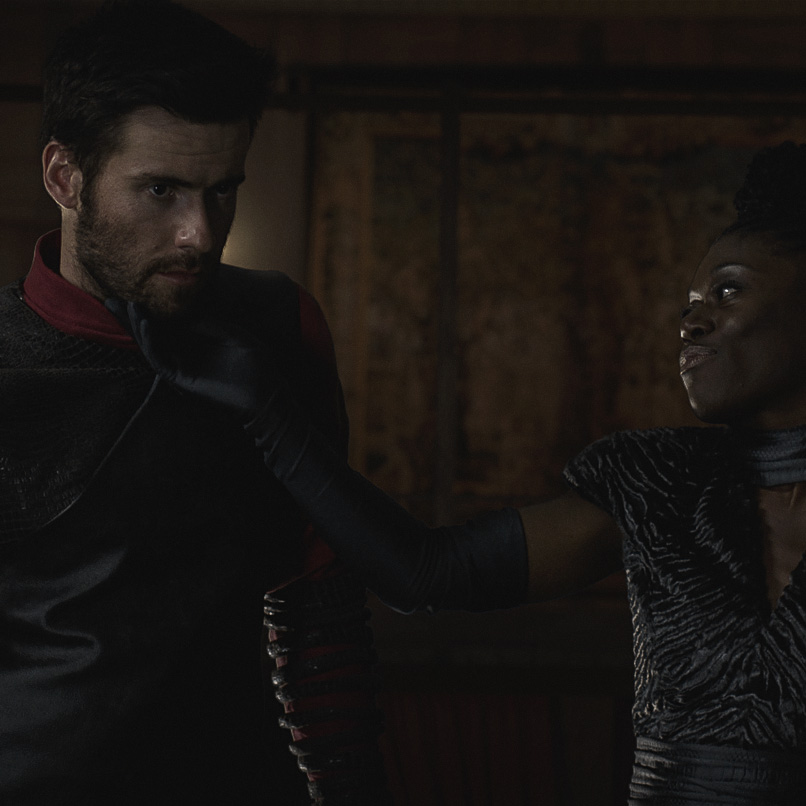 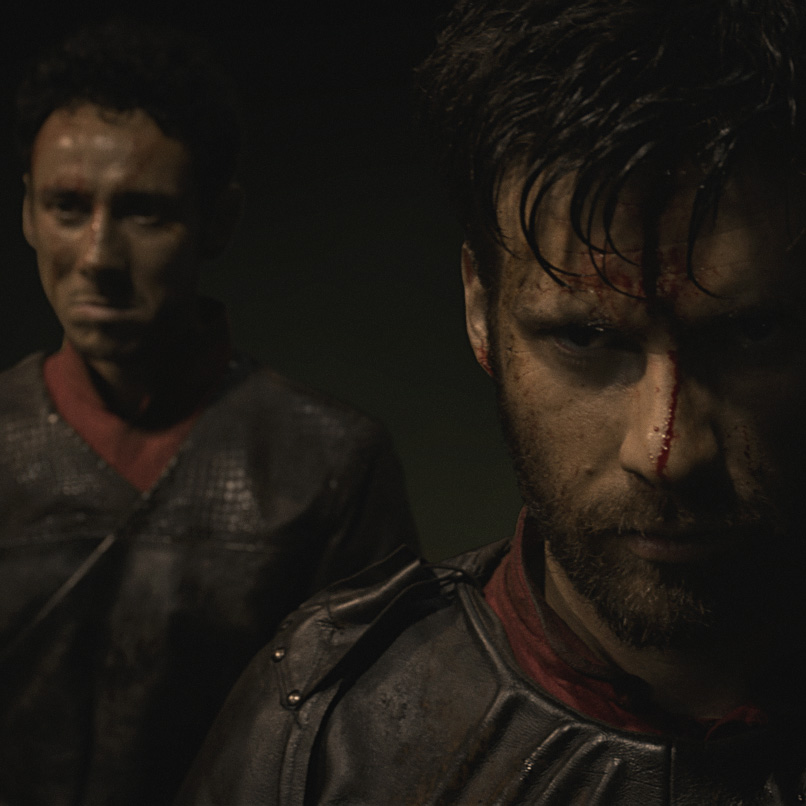 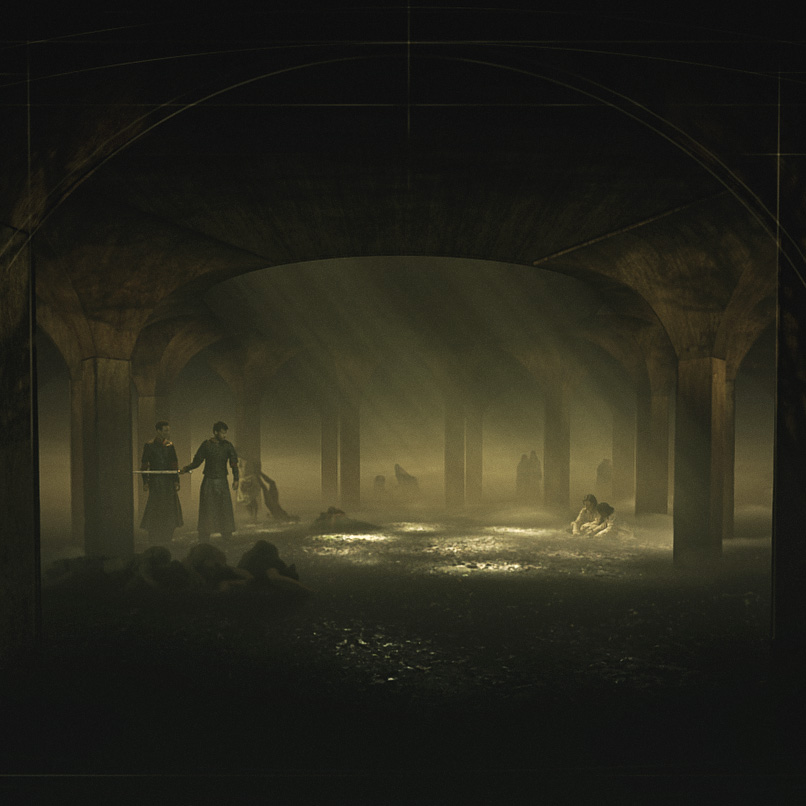 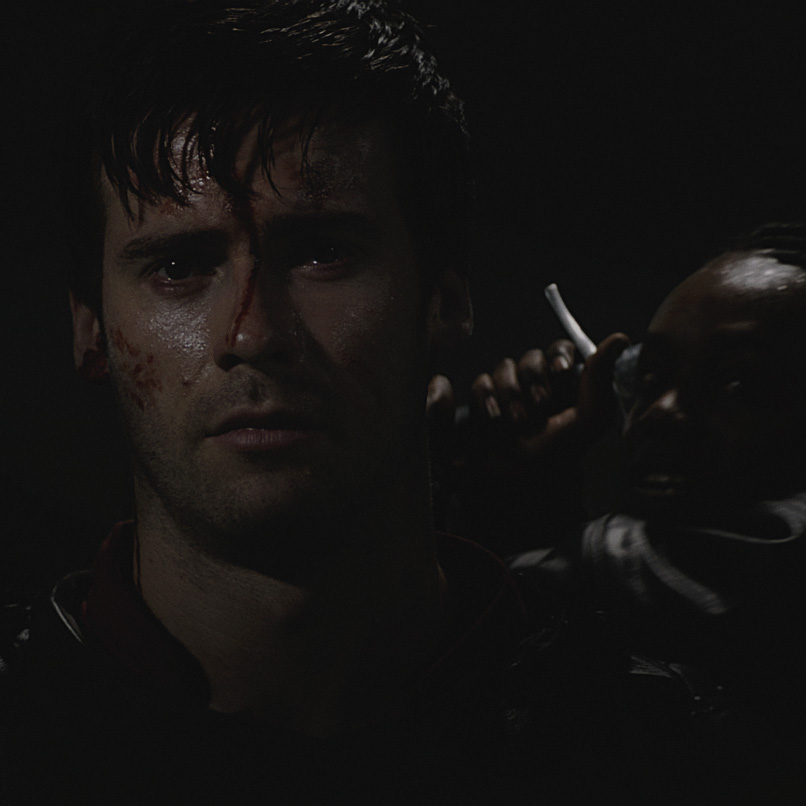 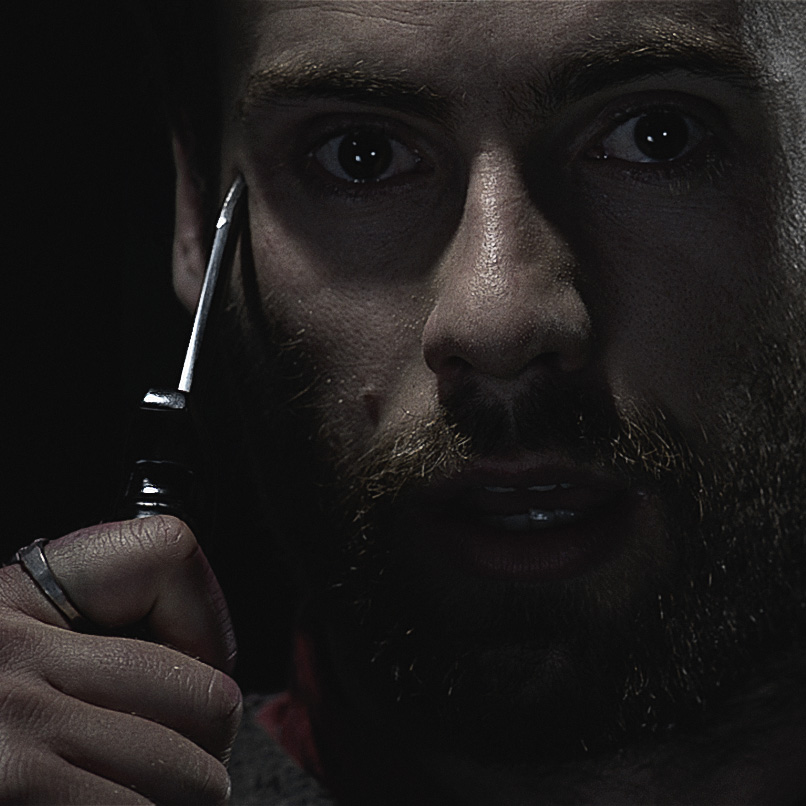 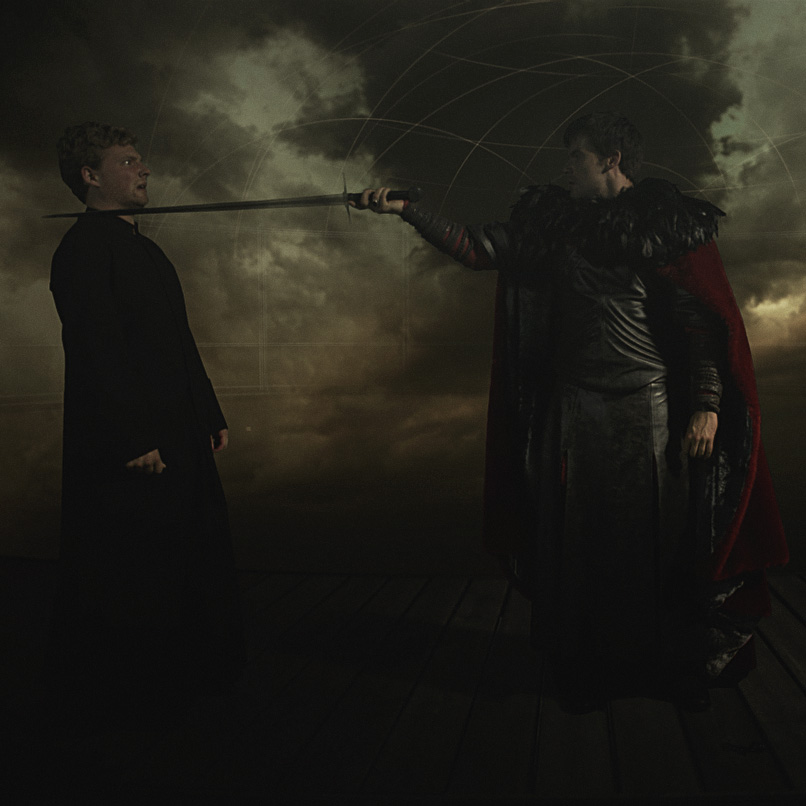 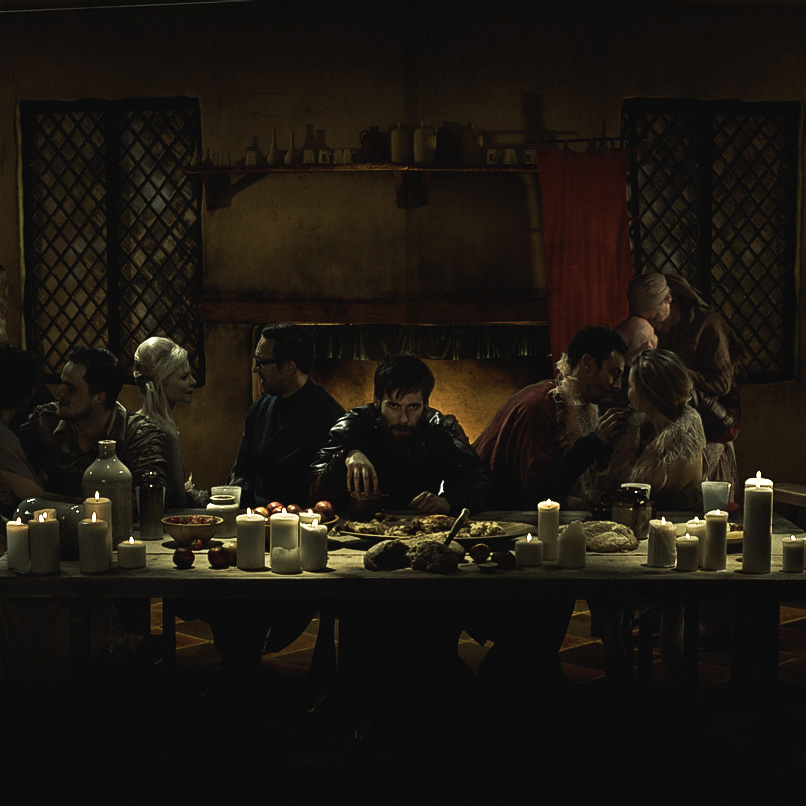 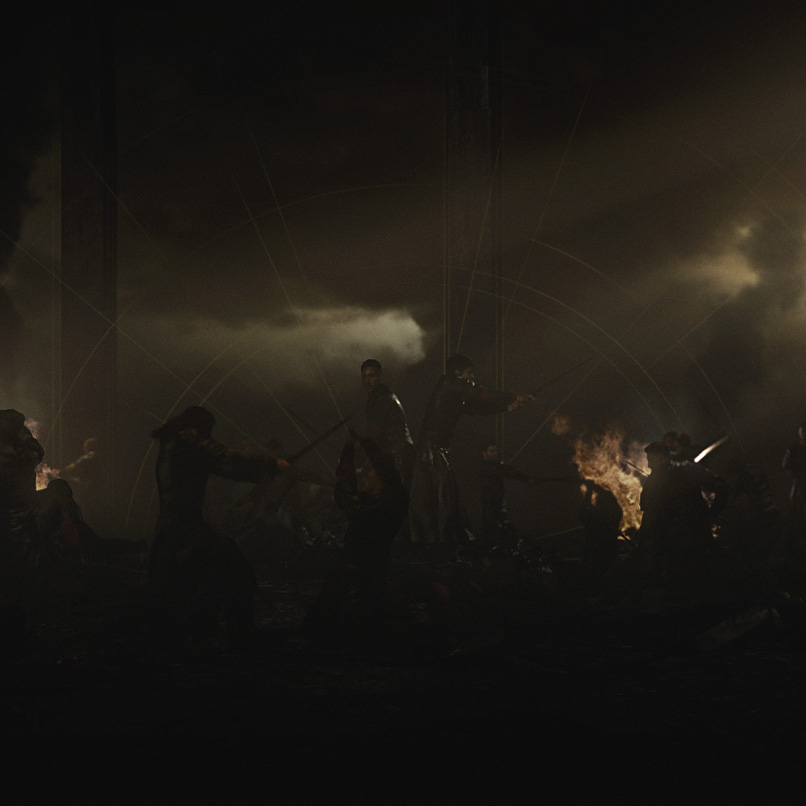 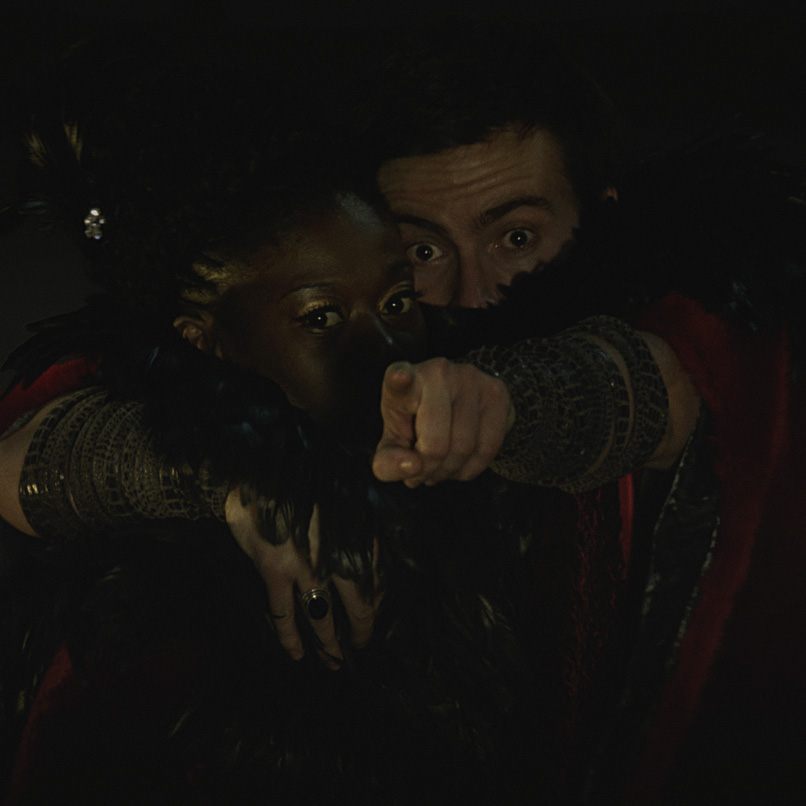 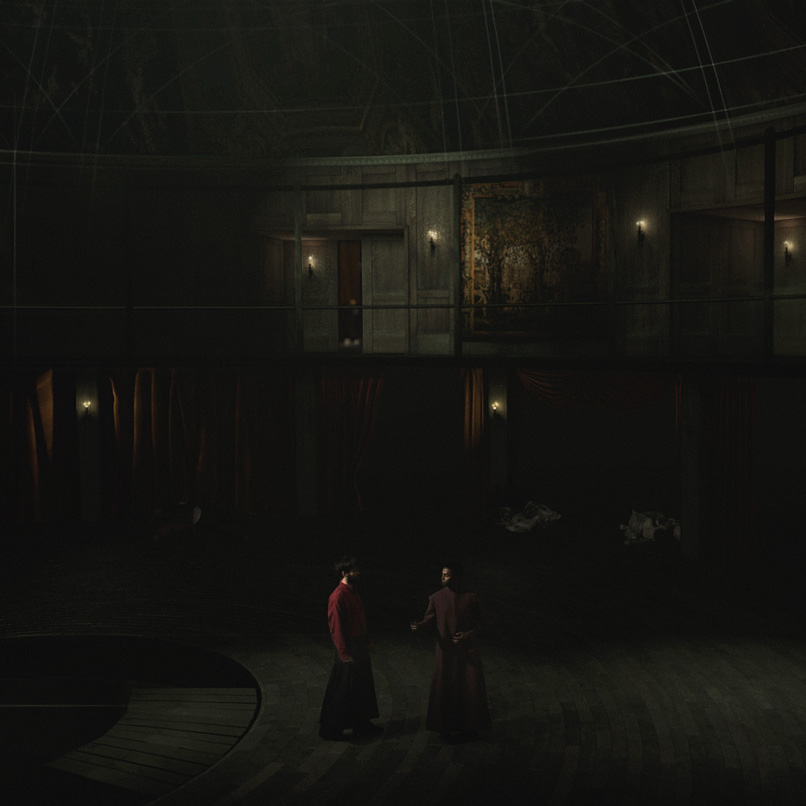 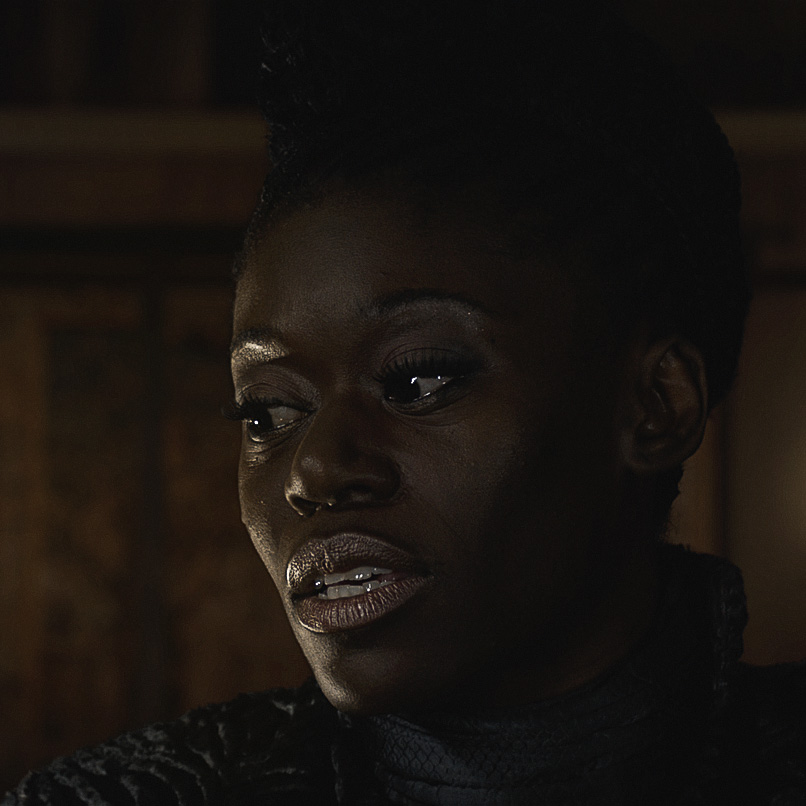 The world is changing. Being a film-maker means something different today from what it meant a few years ago. Part of that change effects how films can be made – Macbeth being the first 100% green-screen Shakespeare is a good illustration of that. The changing landscape has also had a radical impact on how new films can be publicised, distributed, and seen.

However, some things remain the same. Despite a clamour for new and original work, the industry’s doors are likely to remain locked unless the answers to ‘Who’s in it..?’, and, ‘What’s it similar to..?’ satisfy the gate-keepers. Trying to sell a film without a celebrity cast, one that ploughs its own furrow, is hard work.

Macbeth was made with invention, passion, and experimentation at its core. Most significantly, it was made with a desire to connect and engage with audiences (new and old), and to invigorate the long tradition of putting Shakespeare on screen.

Feedback from preview screenings suggest that Macbeth delivers on these intentions. We’d now love as many people as possible to experience the film’s unique atmospheric intensity.

Our resources are limited so, seizing the spirit-of-the-age, we’d be delighted if you’d help us amplify and spread the word. Delighted and hugely grateful.