The souvenir programme printed to celebrate the UK theatrical release of Macbeth on March 13th is now available in its entirety here. Theatrical & Cinematic Space, one of the three essays written for the programme by Prof Judith Buchanan, is reproduced in full below. 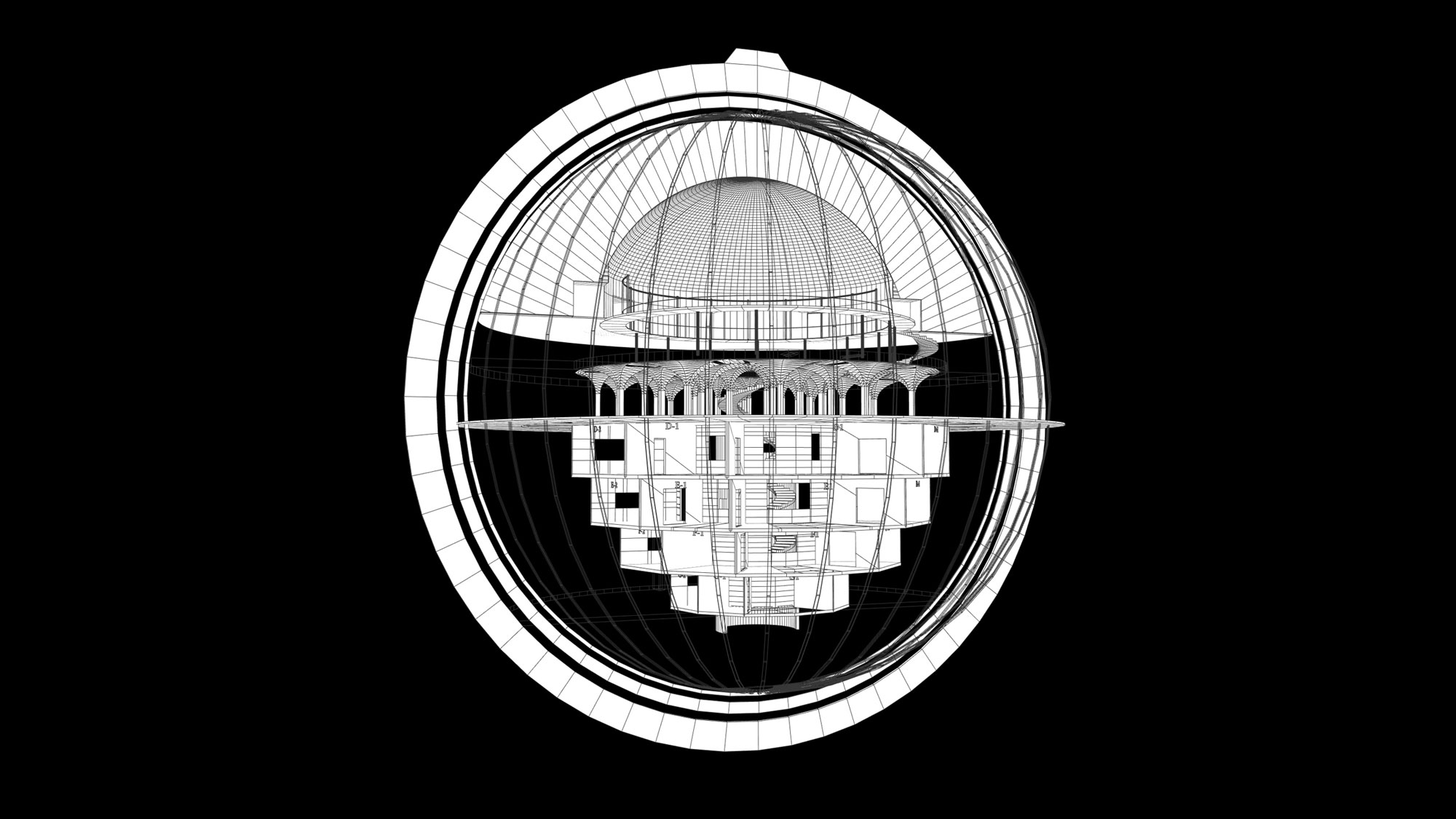 Theatrical space is often licensed to configure and dissolve itself in fluid ways, becoming in that instant whatever the dramatic moment needs it to be and the actors declare it to be. In effect, theatrical space responds readily to the challenge that the Chorus figure issues to an audience at the opening of Shakespeare’s Henry V. He invites an audience to ‘make imaginary puissance’ and to let the theatrical event ‘on your imaginary forces work’ to make it possible to summon before their eyes, for example, the ‘vasty fields of France’. When an audience takes up this challenge to engage imaginatively in the meaning of the performance space before them, the same bare boards can be made and remade moment by moment, summoned into a specific identity by the imperatives of the drama and the audience’s own collusive engagement in making the dramatic event happen.

Cinematic space, by comparison, is usually expected to conform more closely to the logical spatial relations that shape our understanding of space in the extra-cinematic world. Part of the rules of continuity editing by which most mainstream films are made require clear and consistent spatial continuities: it is these that then govern how on-screen narrative space is navigated. The edit (how one shot proceeds to the next) ensures that the geographical relationship of playing areas is configured in mappable ways: we know what each onscreen narrative space is and how it is spatially placed in relation to other such spaces.

There is, however, nothing predetermined about how onscreen space works: its desire to be realistically organised is simply a convention. In Kit Monkman’s Macbeth, space, like so much else in this dramatic world, becomes mutable according to a more flexible set of assumptions and influences. The fictive world is partly responsive to the psychological realm, allowing Macbeth’s conviction that ‘nothing is but what is not’ to affect not only how the story progresses but also how the space in which it plays out is experienced.

The floating world of Macbeth

The film’s drama is contained within a floating world. The world features multiple layers of playing space presented as empty rooms or wider arenas awaiting occupation. The camera roams around these, exploring the multiple architectural compartments and coming, as if by happenstance, upon dramatic moments in the playing spaces it enters. Each time it chooses the next zone for its focused investigation and moment of sustained observation, that space becomes what it needs to be as the site of the action it is hosting. Even as the detail and substance of the compartment forms, therefore, the edges of the playing space may remain suggestively unformed – a series of geometric white lines awaiting colour and design. This unformed-ness is a product of the post-production business of replacing green screen with a digitally built world. The decision to leave visible the traces of its own construction and to resist communicating a definitive sense of sealed completion, however, signals the quasi-theatrical laws by which these spaces operate. Summoned into being through the imperatives of the local dramatic moment, each scene claims only as much fully defined space as is required for that piece of action to play out. The rest is merely bare boards, or indicative construction lines, awaiting the next narrative claim on it to become what it then needs to be. As with theatrical space, therefore, no specific architectural section of the floating world has a consistent identity as a single specific venue. The same inset compartment might be Dunsinane, or Inverness, or Scone, or part of the recesses of Macbeth’s fevered imaginary world, or each of these in succession as we find our way back to it on successive visits.

The one space not subject to these protean processes of reinvention is the porter’s lodge, located at the bottom of the floating world and stably furnished with disappointingly ordinary clipboards, files and a desk lamp. And pondering the relationship between that anachronistic space and what happens in it on the one hand, and all the other narrative spaces of the film on the other, is part of the challenge the film poses.