Macbeth will be available to stream and download in the UK via iTunes, Amazon, Google, Microsoft, Sky Store and the Playstation Store from April 23rd, the anniversary of Shakespeare’s birth and death. 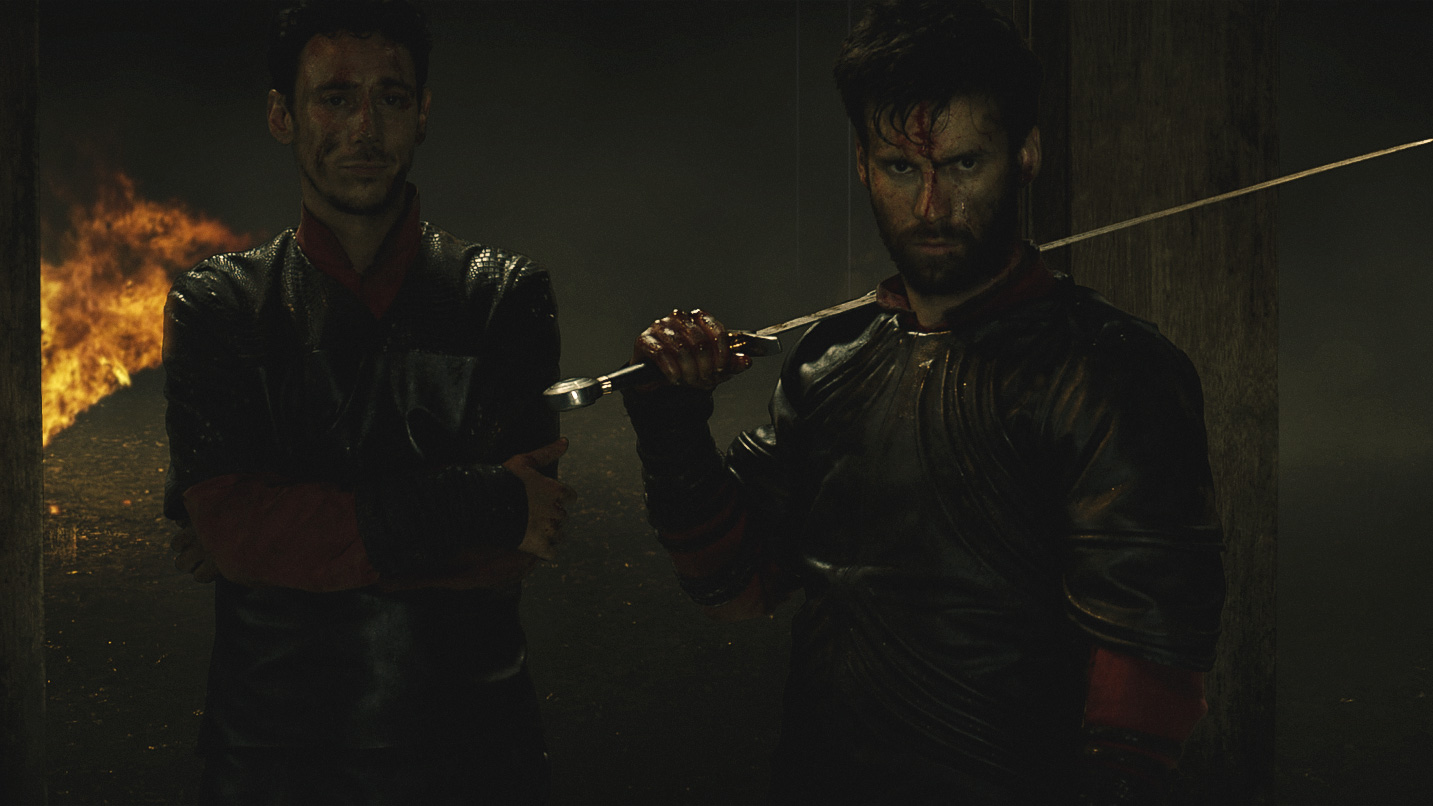 Entirely shot on green screen, Shakespeare’s Macbeth has been reinvented by director Kit Monkman (The Knife That Killed Me) in an exciting new film adaptation. Starring Mark Rowley, (The Last Kingdom, Luther) the film will be available on digital download from 23rd April. The release date marks the anniversary of both the day Shakespeare was born and died.

Monkman’s unique adaptation successfully bridges the gap between theatre and film to create a wholly new type of imaginative space. This radical new adaptation puts the audience’s engagement with the story centre-stage, amplifying the theatrical context of the original and creating truly innovative and thrilling cinematic vistas, whilst maintaining the language and themes of Shakespeare’s original play.

Professor Peter Holland, Chair of the International Shakespeare Association, says the adaptation is, “Brilliant and exhilarating. Kit Monkman’s Macbeth (is) the most innovative rethinking of what it means to put Shakespeare on film for decades . . . a forceful reimagining of Shakespeare’s most famous tragedy.” Accurate yet accessible, this interpretation is for all audiences; from a fresh retelling for avid Shakespeare fans, to a learning tool for any students studying Macbeth.

Using background matte painting and computer modelling to generate the world in which the action plays out, the green screen allows Monkman to create his vision of a multi-tiered globe in which the characters play out their various fates. Imagine a mini Death Star a la Star Wars across the levels of which the camera drifts and zooms in on various action and key characters. The fluidity of the cameras’ movement around this globe aims to give the audience a constant perspective of the action as opposed to individual, isolated scenes.

Monkman says “Macbeth is a play that’s fascinated by interiority and imagination and Shakespeare’s storytelling is far from naturalistic so this seemed like an ideal opportunity to explore a more abstract theatrical approach to the screen.” 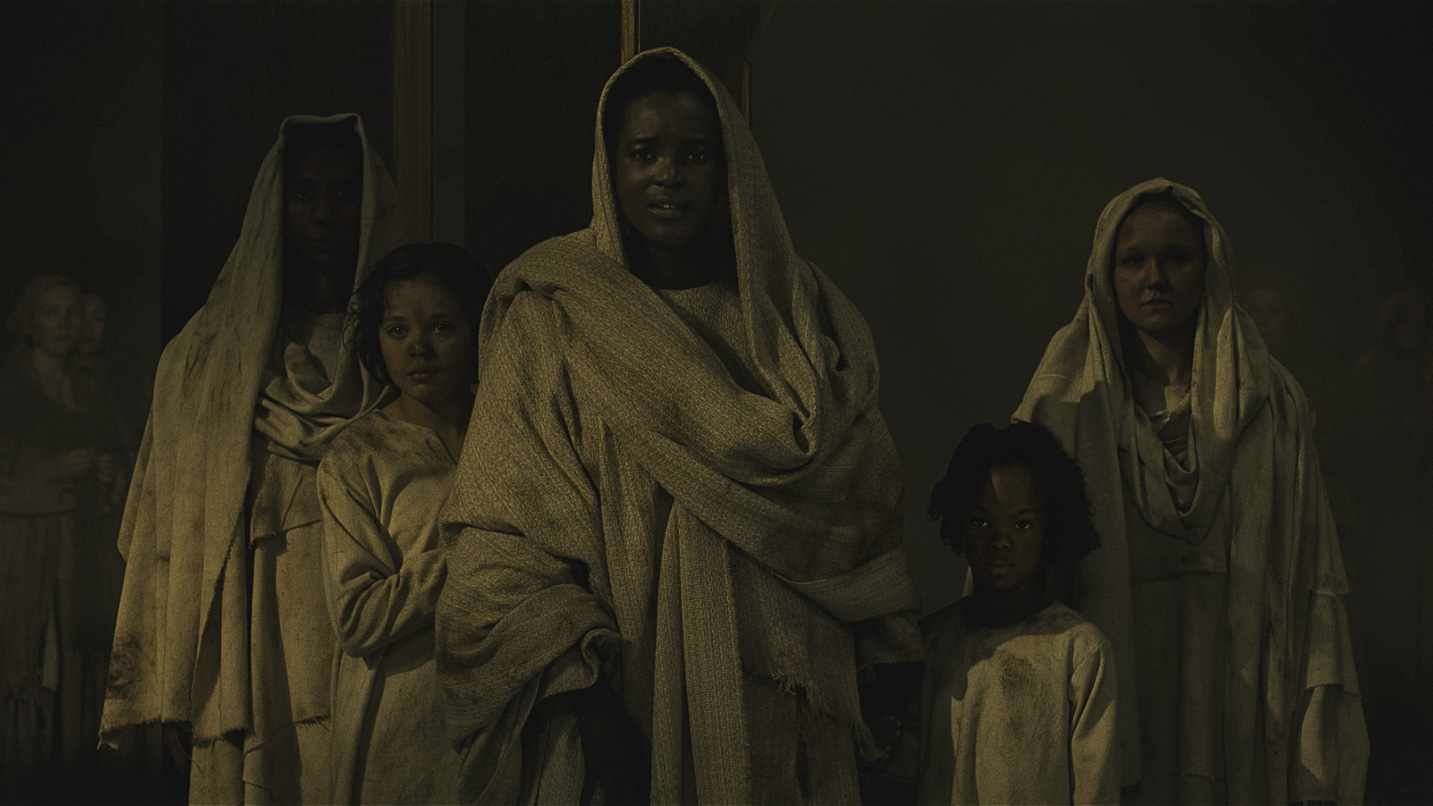